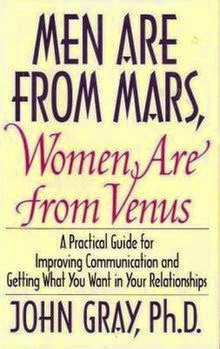 At a "Supper Club interview" in January 2014, Senior Minister of State for Transport and Finance Josephine Teo was talking about her work as an MP for Bishan-Toa Payoh GRC and personal life:


"Every year, I make it a point to travel with my family. It’s my protected time with my kids. Twice a year, I need to remind them that they do have a mother. I enjoy being a mum. I’d have had four kids if not for politics."


Earlier on in 2012, another disgraceful minister had this to say during a Parliament debate about trimming ministerial pay,


"When I made the decision to join politics in 2006, pay was not a key factor. Loss of privacy, public scrutiny on myself and my family and loss of personal time were. The disruption to my career was also an important consideration. I had some ground to believe that my family would not suffer a drastic change in the standard of living even though I experienced a drop in my income. So it is with this recent pay cut. If the balance is tilted further in the future, it will make it harder for any one considering political office."


However, when a participant at a forum hosted by Senior Minister of State for Health and REACH Chairman Amy Khor suggested that national servicemen should be paid more, Teo had this notion of supreme sacrifice: service for the country “cannot be measured in dollars and cents”.


"Tonight you can go back, discuss with your husband and tell him that for the first $30,000 in your CPF account, you will get 6 per cent interest. Discuss that maybe it's better to put money into your CPF account".


This coming after another female just ruled that the balance in our CPF account no longer belongs to us because of "co-payment from employers and top-ups from public funds".