The Year In Images

January
Responding to questions on the by-election outcome of Saturday January 26, Ng Eng Hen haughtily dismissed the notion that the result is a report card of the ruling party's performance. Their candidate did perform to script: "Before (my wife and I) moved into our house, in our combined bank accounts... we had $11.50". 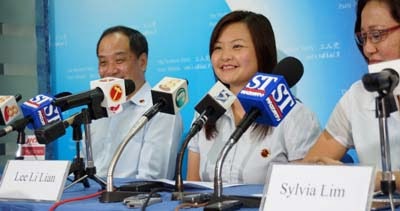 February
Prime Minister Lee Hsien Loong once said "People support CPF cuts because there are no protest (sic) outside the Parliament." From his perspective, the guys at Hong Lim green were just having a picnic. 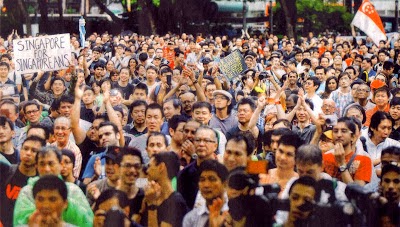 March
Episode 7 of the Series 2 Idhayam Pesugirathu talk show demonstrated what a no holds barred National Conversation is really about. 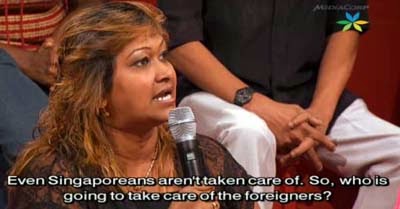 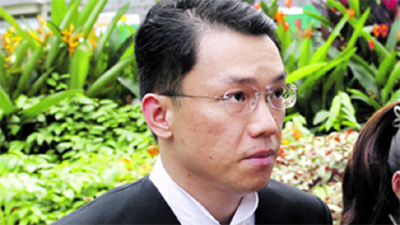 May
Man of the year Yaacob Ibrahim dismissed the backlash against the proposed news website licensing requirements in monetary terms as "just a banker's guarantee", arguing that no upfront payment is involved.

June
Forget about the alleged profiteering on face masks, what is really important is that one man's view was spoilt. Lee Hsien Loong's Facebook photo of the haze taken at the Istana, commenting: "The city in the distance is barely visible. We are all affected by the haze." 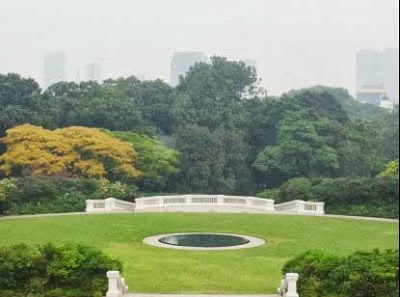 July
There's no CCTV footage or phone camera capture, so we can only speculate how the young life of Dinesh Raman was snuffed out.

August
The Attorney-General's Chambers decided not to proceed  with the contempt of court charges against cartoonist Chew in light of his apology and undertaking, "which he initiated". 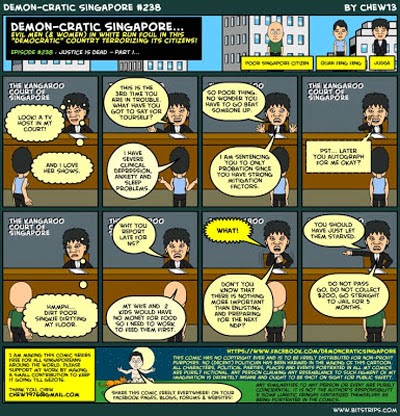 September
It was supposed to be his show, so he didn't expect Aung San Suu Kyi to be quoted, "You can't expect everyone to agree with you, that is simply not possible... if you believe that what you are doing is good for the country, then you must be prepared to lose the next elections." 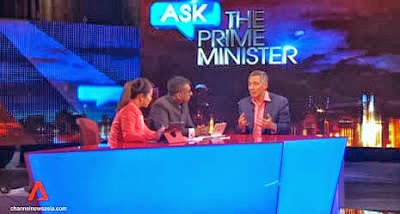 October
Father and son were allegedly barred from entering Sydney's Botanic Gardens because they were not Singaporeans. Irate people phoned 2GB radio talkback host Ben Fordham to complain that "white people" had been "turned away in droves" from the Singapore Day event. But they are welcomed with open arms in Singapore, leh. 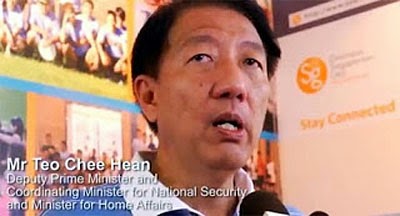 November
Within the computing community, the primary meaning of hacker is a complimentary, not pejorative, label for a particularly brilliant programmer or technical expert, like Linus Torvalds, the creator of Linux. 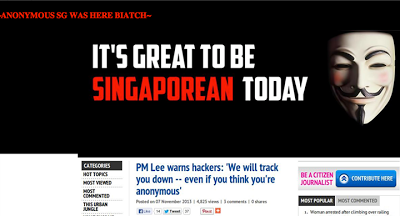 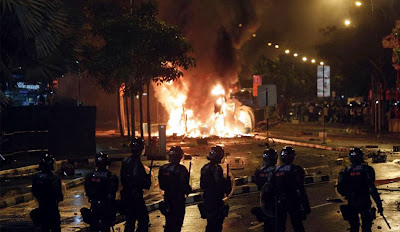