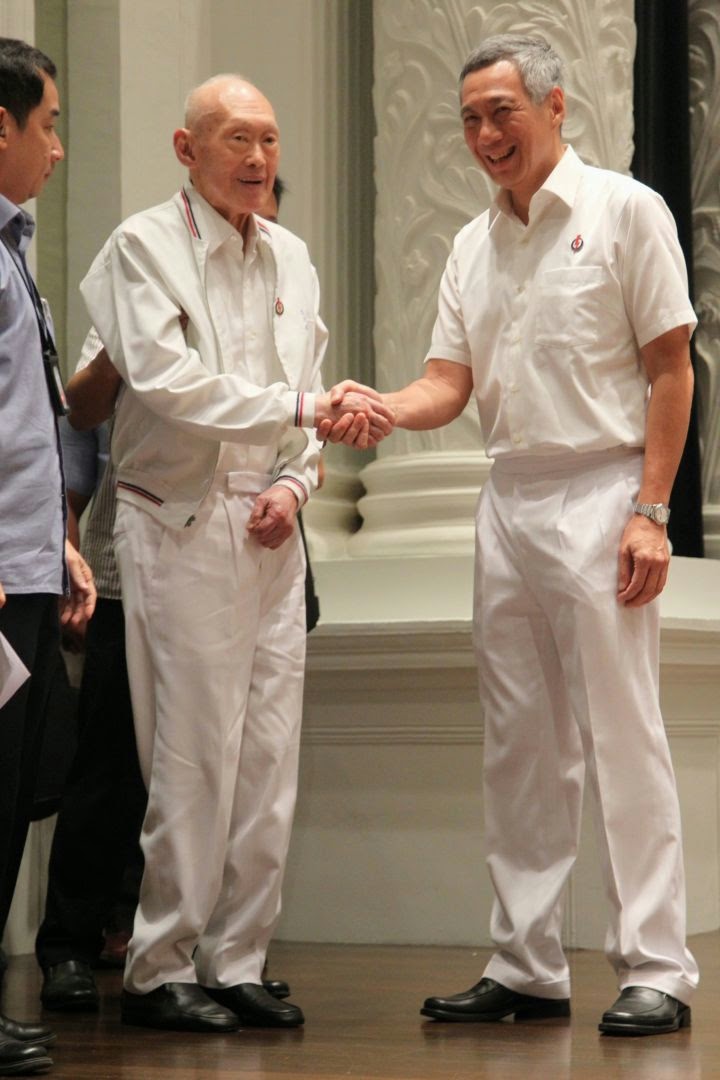 This has to be sorriest picture to see print history.

For years President John Fitzgerald Kennedy suffered from severe back pain. He took pills and received shots regularly to numb the pain, according to a biography by Robert Dallek, who reviewed the president's medical records. The pain was so severe, Dallek notes, that Kennedy couldn't put a sock or shoe on his left foot without help.

If he had not been wearing it during the motorcade at Dallas on November 22, 1963, he might have lived. Dr Kenneth Salyer, then a 27-year-old resident and doctor on duty at Dallas' Parkland Hospital, said: "He's still upright as a target because he has the brace on, which makes it possible for Lee Harvey Oswald to hit him with a second shot."

The lifelong health problems of Kennedy constitute one of the best-kept secrets of recent U.S. history — no surprise, because if the extent of his health problems had been revealed while he was alive, his presidential ambitions would likely have been dashed.

There's no need to disguise the ill health of the nonagenarian. Kennedy sometimes used crutches or a stick – never in public though - but he did not stoop to depraving a human being as a inanimate walking stick. During his interview of the old man, Tom Plate noted that there were two attendants installed at the Istana just to ensure the supply of hot towels for his aching joints. All this just to prop up a system long past its expiry date?