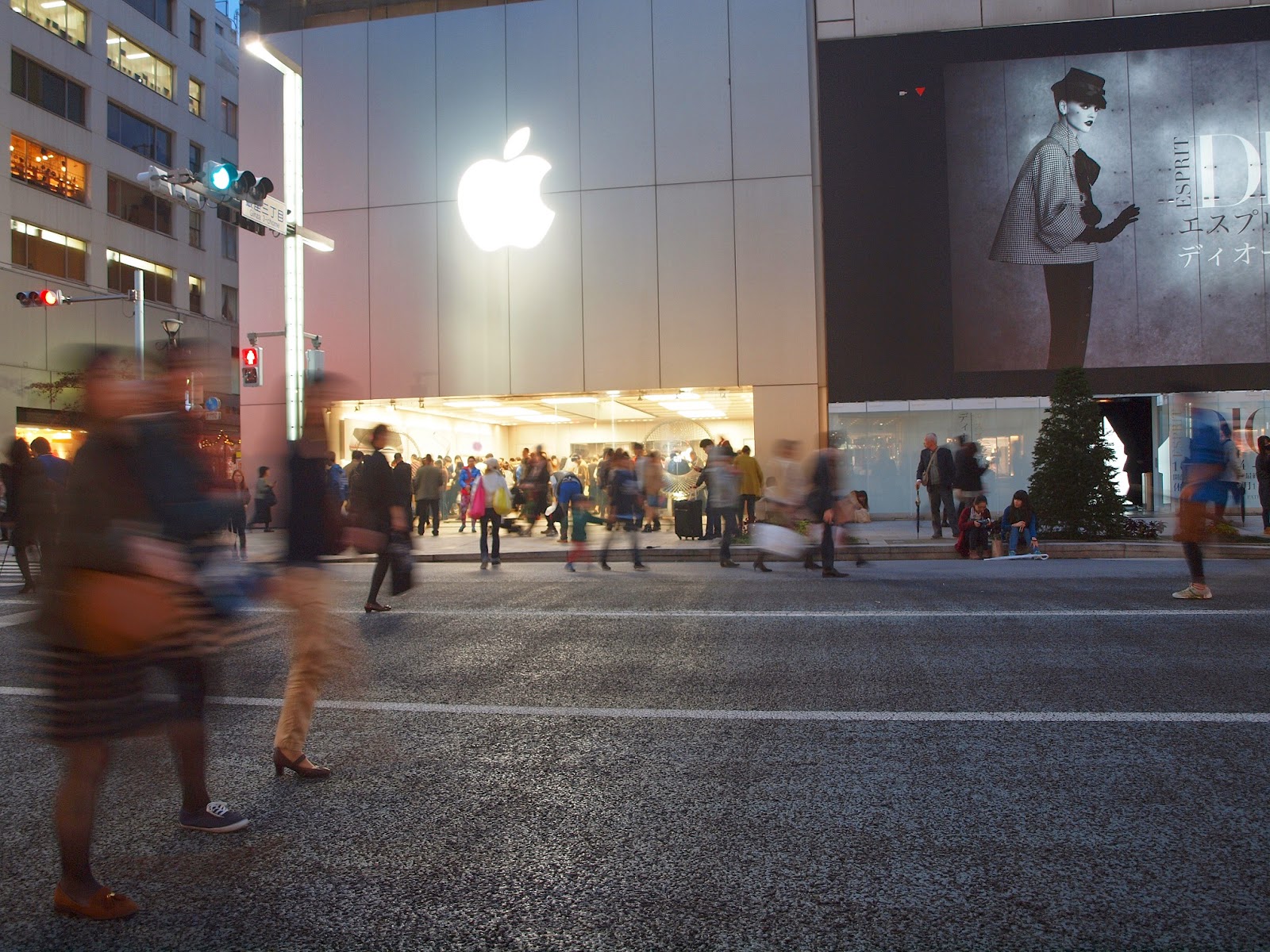 Japan has seen more changes in political leadership than most decent folk change their underwear. Yes, the yen has been trending down, giving tourists more bang for their buck, but that doesn't seem to stop the Apple Store at the Ginza from doing a roaring trade with the local crowd. Ichiban!

They don't have a "talented" family dominating the political scene. Yet, that has not done any harm to the country despite having natural calamities visited upon it like tsunamis, earthquakes, live volcanoes or nuclear meltdowns. Forget what the media paints, the country is doing very well going by the fashionably attired happy folk you run into - in the city and at the country side - and you can still set your watch by their train arrivals. Without having to pay the transport chief executive a million dollars  for 6 months of on-the-job training.

Do we need only one political leader who is hell bent on self perpetuity?  Can a country survive a "freak election"?  It's the luxury of thought that goes through one's mind whilst soaking in the mineral waters of an outdoor onsen, eyes taking in the myriad colours of autumn leaves, and sipping cold o-sake. It's so good to be away from the madhouse of Sin City.