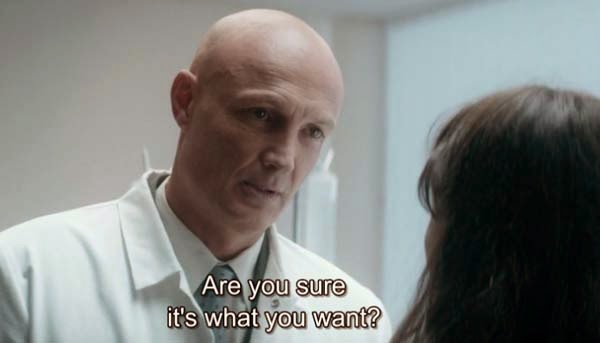 Eddie Redmayne is a hot Oscars 2015 favorite for his role as Stephen Hawking in "The Theory of Everything". In one crucial scene, a doctor asks his onscreen wife Jane (Felicity Jones) for permission to disconnect the life support system. A tracheotomy to bring him round from the anesthetic - a hole in the neck, bypassing the throat - could mean the brilliant scientist would never speak again. Fortunately for Stephen, and the rest of the world, Walter Woltosz's "Equalizer" speech synthesiser would allow him to communicate at a rate of 15 words per minute.

The hot news in town is that Lee Kuan Yew has been warded at the Singapore General Hospital (SGH) Intensive Care Unit since 5 February, and still dependent on mechanical ventilation in the ICU. A Dr Lee Yeow Hian (no relation), respiratory physicist and and internist in private practice, said that as long as the patient remains on life support, the condition is considered critical, as "things can change very fast".

In his book "One Man's View of the World", Lee had the prescience to write the following:


"Some time back, I had an Advanced Medical Directive (AMD) done which says that if I have to be fed by a tube, and it is unlikely that I would ever be able to recover and walk about, my doctors are to remove the tube and allow me to make a quick exit."


In his case, there's no Jane to consult, and it is unlikely any of the doctors at SGH would have the cojones to pull the plug. Maybe the Law Society will be sticking their noses in here. Of late, they seem to be so fond of playing doctor.