The Sham Going On In Parliament 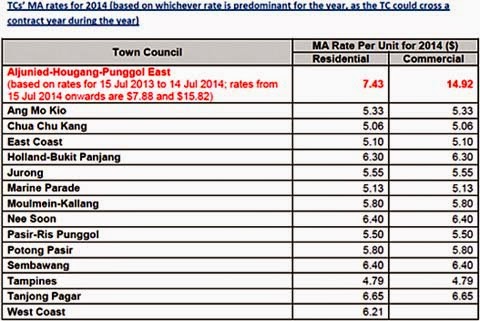 When you bring a knife to a fight, you have to make sure it is sharp. When you bring a gun, make sure there's a round in the chamber. And if you pass a chart around for ammunition - this has to be most embarrassing for trained lawyer - the data had better be checked and double checked.

The lady was trying to be helpful, and provide an opportunity to correct the boo-boo. “From what I know, MA rates are usually different from residential units and commercial units,” Ms Sylvia Lim volunteered. “But in your chart, they are all the same."

If his face flushed red, it was difficult to tell. It has nothing to do with his skin pigmentation, he was plain black as coal with self righteous indignation that day in parliament. Without hesitation, Shanmugam growled his immediate response, “I can answer your answer straight away. You should look at annex 3 and you will see in the first page that the MA rates once they are done on a weighted average basis, these figures are accurate, [I’m] told by MND.” Notice that last tai-ji bit, when all else is lost, he can still blame it on another ministry. Same way Alvin Yeo threw his clerk under the bus for over-invoicing.

No wonder Pritam Singh prefers to talk to his residents. Residents which could produce the smoking gun to the lying lawyer's duplicity about accuracy. No matter what weightage is used in averaging, the two sets of rates for residential and commercial property can't possibly be identical. It would appear that only the numbers for Aljunied-Hougang-Punggol East Town Council are non-bogus. 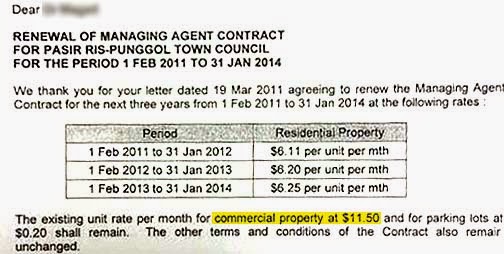 The infuriating part is that not a single one of the minister's colleagues bothered to whisper to his ears and save him from committing credibility suicide. Including the minister for education who took up a full page of the now 153rd ranked newspaper to wax lyrical about betraying residents' trust, and boasting "the real check in this instance came from the Government." If this is the kind of fact check Heng Swee Keat is proud about, we might as well dismiss the upcoming budget tables altogether, and skip straight to the comics section.

The real comic in the house has to be Khaw Boon Wan, who put on his best poker face to declare, "I am also a very religious man. So, where possible, I try to help. Whoever. Doesn't matter. ...If you are honest, you are clean, I would do my best to help you." By not helping Shanmugam in his moment of need - the flawed tabulation was attributed to his MND ministry -  the logical inference is that one of them is definitely dishonest.