The Year In Pictures 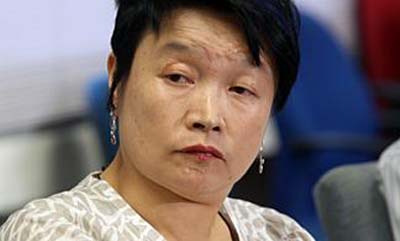 January.
She came, she saw, she collected millions, and zoomed off into the sunset in her Ferrari California. Budget for train maintenance, whazzat? Engineering is so unsexy. The new guy seems to think so too. 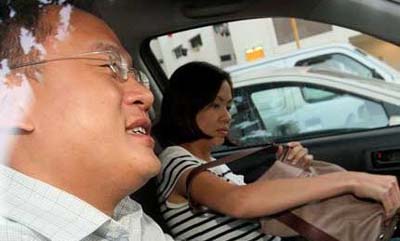 February.
His sacking triggered a by-election. In retrospect, it was a godsend; the relentless witch hunters will have the tables turned on themselves before the year was over. 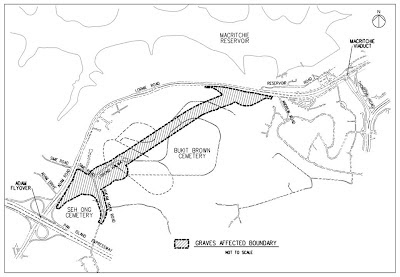 March.
Even the dead have to give way for the development plans to feed the real estate bubble. What they fail to tell you about asset enhancement is the cash impoverishment side of the story. 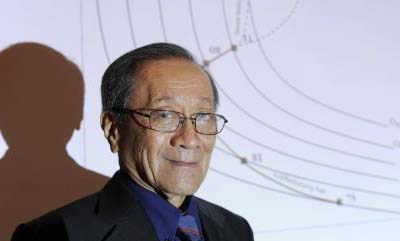 April.
What killed the wage shock therapy was not the call to raise the income of the poor, but the audacity to suggest a wage freeze for the filthy rich. "Never mind your Gini coefficient", was the old man's dismissal. 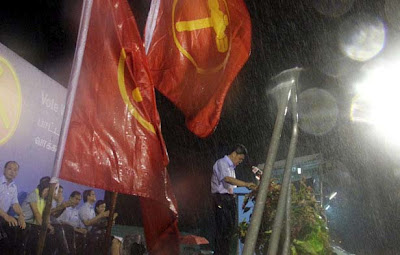 May.
What Susan Boyle did for "I Dreamed a Dream", Hougang contributed as much to popularise another Les Miz favourite. Don't be shy, join in the chorus, 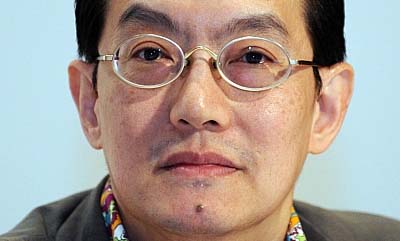 June.
Botox is great for masking blemishes. But who would have thought speeding tickets could be papered over by waffling about appropriate traffic laws that were in force in 2006? 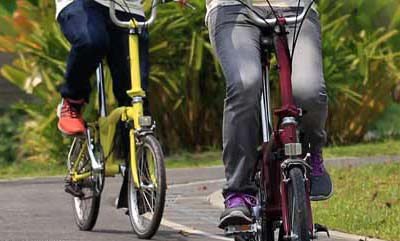 July.
Kudos to the keyboard warriors who shattered the imprimatur of the minister who initially endorsed the profligate spending exercise. Just because minister says okay doesn't always means okay, okay?

August.
The Chinese proverb says: When you drink water remember the source (饮水思源). Does not apply when your heart tells you different in a moment of celebratory euphoria. 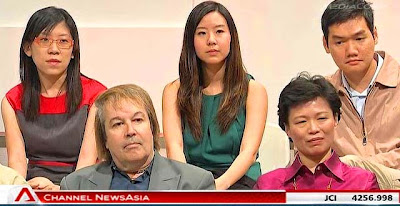 September.
The national con got off to a good start.  Until eagle eyed netizens spotted the card carrying party loyalists and aspiring sycophants embedded in the discussion group. 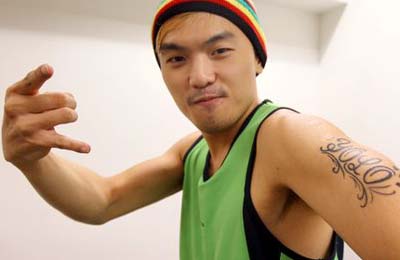 October.
Xenophobia had a good run, kicked off by the "more dogs than men" quotable. The unpardonable was this foreign talent's explicit blog of ugly bedroom gymnastics. If the 51 guys had come across his gross pictorials earlier, they would be so turned off by female anatomical parts that the under-aged online hooker's bookings would be less prolific.

November.
Thanks to the pioneering contribution of this lot of bus drivers, our official lexicon now recognises the proper word for industrial action. It may take 26 years to call a spade a spade, but such is the new timeline for progress in our nation. 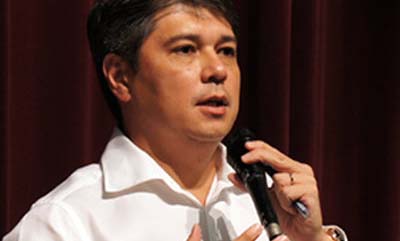 December.
The English translation may lack the panache, but Confucius once made this cynical observation:, "For I have never encountered anyone who puts principles before licentiousness."