Now For The Real News 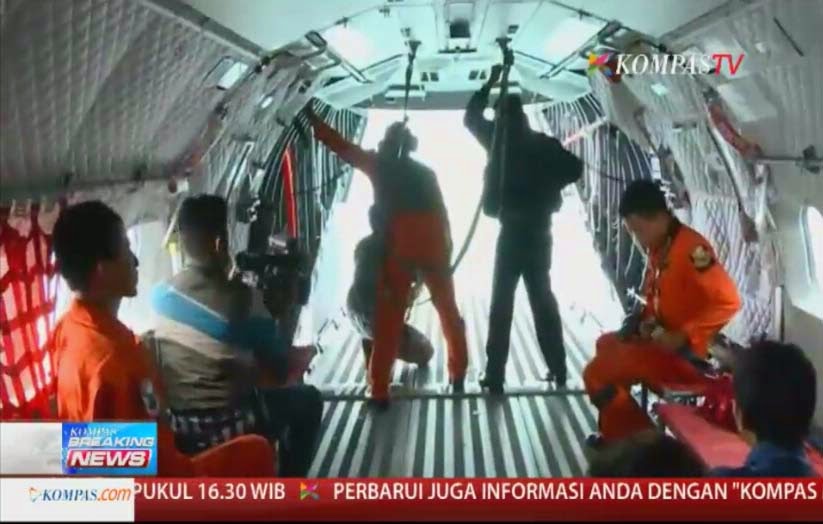 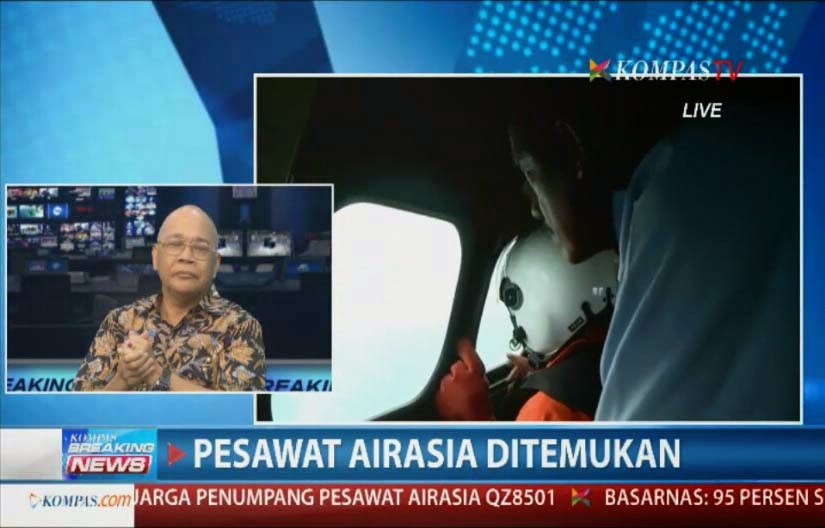 Thanks to an app from RecordTV , anyone with internet access can follow the live coverage of the AirAsia developments direct from Indonesian television stations such as Kompas TV. Instead of being misled by the crap from our own mainstream media. Channel NewsAsia (CNA) actually had a Facebook post stating that Flight QZ8501 landed safely at Singapore’s Changi Airport.

Lee Hsien Loong may jabber on about the need to be a "smart nation", using the latest technology to benefit the country and keep abreast of leading cities such as Shanghai, San Francisco and Sydney. Look no further than Malaysia, where the humblest of dwellings, the attap hut built on stilts, has an ubiquitous satellite dish from Astro.

When Singtel had its fire at the Bukit Panjang Exchange on 9 October 2013, damaged optical fibre cables severed telecommunication services in the northern and western parts of Singapore. The residential users, government agencies, businesses and financial institutions cut off from internet access could have had a fallback option from the satellite option, if satellite dishes for private use are not banned.

The jackass who made that dumb decision was probably trying to make sure Singaporeans hear no evil, see no evil and speak no evil. And stay daft and shielded from the truth out there. Looks like Rip van Winkle is still sleeping, not realizing that blocking news access is no longer viable. The talking heads going on about the "clash of views" attribute growing dissident voices to the "maturing of society"; the reality is that opposing views were always there, it's the floodgate of communication lines that have been opened. And the strident voices will be louder in the coming year.