SCDF In The News (Again)

The Singapore Civil Defence Force (SCDF) announced that it will be conducting an emergency exercise today from 12.30pm to 3pm at the Singapore Sports Hub, including Kallang Wave Mall and Stadium MRT Station. The SCDF said such exercises are part of the on-going efforts to validate and update operational plans and procedures, and the public should not to be alarmed.

What the public should be alarmed about is how the SCDF will be performing their duties in earthquake ravaged Nepal. The SCDF had already sent a 55-man search and rescue team to site, with the first team partnering personnel from Belgium and Spain to cover the Gorkha region, which is near the epicentre of the quake.

Will they be using liquids from a packet drink to put out fires? 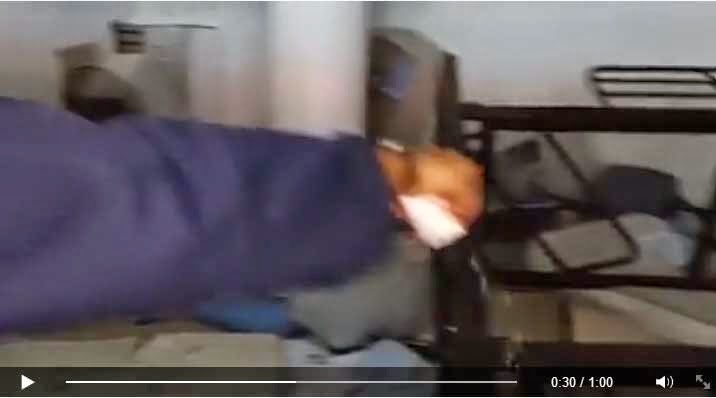 Will they cover up the cracks in the floors with Kiwi shoe polish? 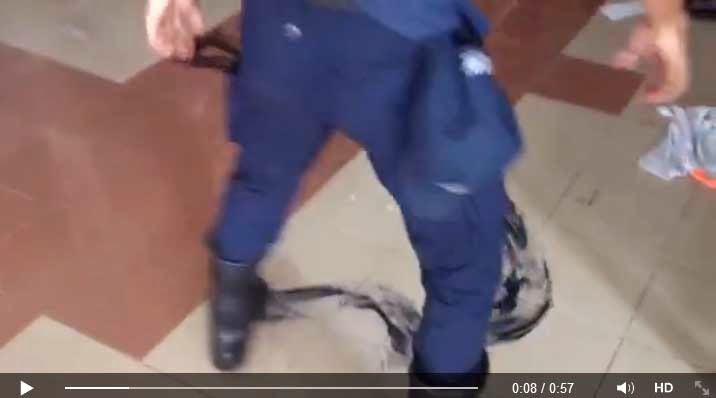 Will they be junking perfectly working ironing boards while clearing the debris? 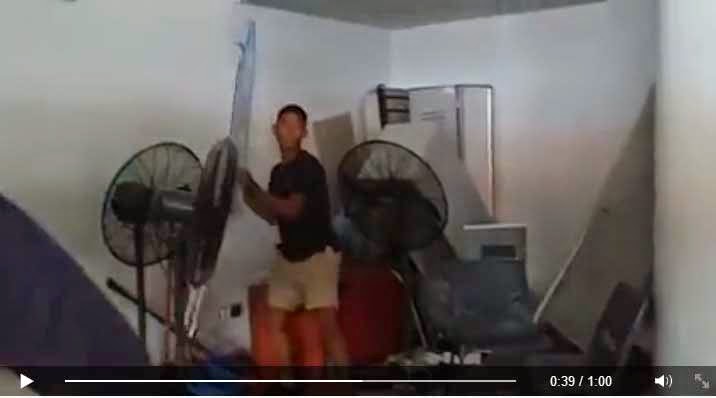 One thing's for sure, they will be documenting their handiwork to show mom they were actually in a disaster area. 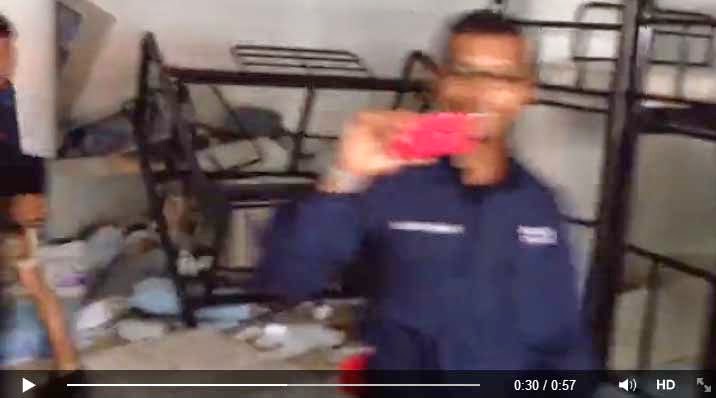