You don't have to be the mother of someone detained without trial to walk away from the television set every time his image comes on. It's scary enough to see a horrible person speaking from the underworld, so the guys who wrote the subtitles had to tone down the hellfire and brimstone rhetoric to the bare minimum. Self censorship is so defeatist, the unexpurgated truth is more liberating: 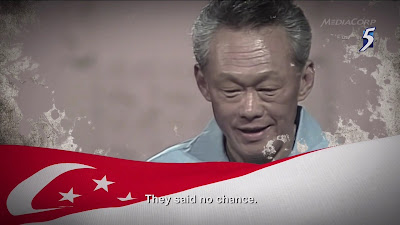 "It is necessary to try and put some safeguards into the way in which people use their votes to bargain, to coerce, to push, to jostle and get what they want without running the risk of losing the services of the government, because one day, by mistake, they will lose the services of the government... You unscramble Singapore, well, you'll never put Humpty Dumpty together again." 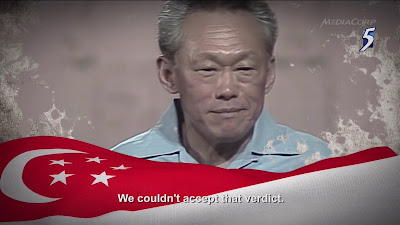 "I ignore polling as a method of government. I think that shows a certain weakness of mind - an inability to chart a course whichever way the wind blows, whichever way the media encourages the people to go, you follow. If you can't force or are unwilling to force your people to follow you, with or without threats, you are not a leader." 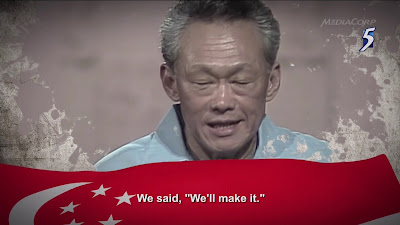 "Mine is a very matter-of-fact approach to the problem. If you can select a population and they're educated and they're properly brought up, then you don't have to use too much of the stick because they would already have been trained. It's like with dogs. You train it in a proper way from small. It will know that it's got to leave, go outside to pee and to defecate. No, we are not that kind of society. We had to train adult dogs who even today deliberately urinate in the lifts." 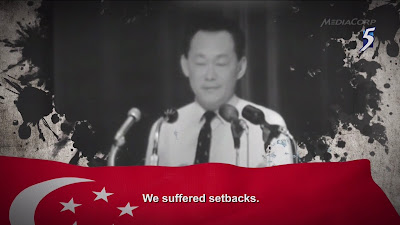 "You know, the cure for all this talk is really a good dose of incompetent government. You get that alternative and you'll never put Singapore together again: Humpty Dumpty cannot be put together again... and your asset values will be in peril, your security will be at risk and our women will become maids in other people's countries, foreign workers." 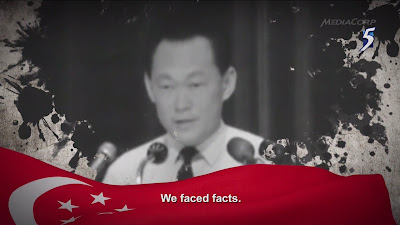 "Supposing Catherine Lim was writing about me and not the prime minister...She would not dare, right? Because my posture, my response has been such that nobody doubts that if you take me on, I will put on knuckle-dusters and catch you in a cul de sac...Anybody who decides to take me on needs to put on knuckle dusters. If you think you can hurt me more than I can hurt you, try. There is no other way you can govern a Chinese society." 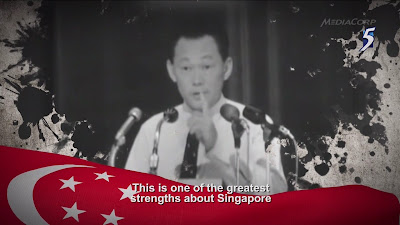 "Singaporeans, if I can chose an analogy, we are the hard disk of a computer, the foreign talent are the megabytes you add to your storage capacity. So your computer never hangs because you got enormous storage capacity." 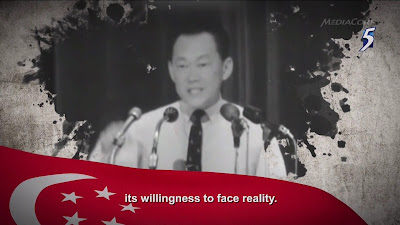